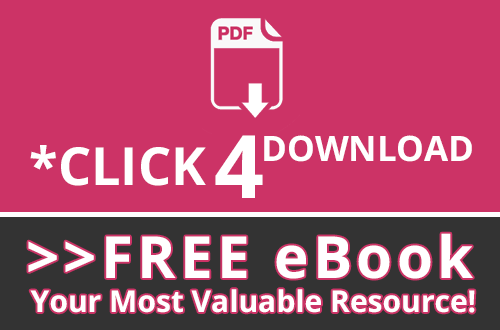 *Find this book from these outlets:

“Start looking at the BIGGER picture – Get out of the rut of you daily routines that are driving you mad.”

a. 3.8 billion years ago = Emergence of organism and the beginning of biology
b. 500k years ago = Neanderthals evolve in Europe and Middle East
c. 300k year ago = Daily use of fire
d. 200k year ago = Homo Sapiens evolve in East Africa
e. 70k year ago = The Cognitive Revolution – Emergence of fictive language – Beginning of history – Sapiens spread out of Africa
f. 45k year ago = Sapiens settle in Australia – Extinction of Australian Megafauna
g. 30k year ago = Extinction of Neanderthals
h. 13k year ago = Extinction of Homo floresiensis
i. 12k year ago = Agricultural revolution – Domestication of plants and animals – Permanent settlements
j. 4250 year ago = First empire – The Akkadian Empire of Sargon
k. 2500 year ago = Invention of coinage – Universal money – The Persian Empire
l. 2000 year ago = Han Empire in China – Roman Empire in the Mediterranean and Christianity
m. 1400 year ago = Islam
n. 500 year ago = Scientific Revolution
o. 200 year ago = Industrial Revolution
p. Today = The present humans transcend the boundaries of the entire planet. Nuclear weapons threaten the survival of mankind. Organisms are increasingly shaped by intelligent design rather than natural selection. Homo Sapiens to be replaced by Superhumans?

2. The Cognitive Revolution: Perception is the evolution from apes to homo sapiens – Not entirely true –

a. 2 Million -10k years ago = Several humans species coexisting together – Interbreeding also occurred
b. If we look at modern day DNA, we can find 1-4% Neanderthal in Homo Sapiens (Particular in Middle Easterners and Europeans)
c. Over the last +-10k year, Homo Sapiens are the last existing ‘human species’ – Why? – Two theories exist:

d. What lead to our success as a species?

a. The Fraud: The Agricultural Revolution through domesticating plants and animals to better control our environment and survival –

Q: How do you cause people to believe in an imagined order such as Christianity, Democracy, Capitalism etc.?

A: You never admit that the order is imagined – You always insist that the order is sustaining society & is an objective reality created by the great gods or by the laws of nature. Creators of these orders have used ‘god’ or the ‘law of nature’ as the reason for them implementing these doctrines (i.e. Not their idea)

*Continuation of point #3, above…

4. Unification of Humankind: We now live in a global world, unlike a few hundred years ago when it was very much more ‘tribal’ – So what caused this unification?

a. Money: Money has no real value unless both parties who are looking to exchange/ trade, belief in it’s ‘value’ – Currently the global monetary system equates to +-$60 Trillion – Only 10% of that is hard cash, the rest is ‘digital money’
b. Empires: Another force for unification – Unification through coercion (force)
c. Religion: Arguably the first global ‘imagined’ order of unification – Religious beliefs through religious philosophies –

5. The Scientific Revolution: The last 500 years

a. Human Population: has grown 14x (times), since the beginning of the scientific revolution (Last +-500 years)

b. Global Production: 240x in the last 500 years across species

6. What Next? – Happiness… Everyone’s desire – Often we follow beliefs hoping it’s going to lead to our greater happiness, but there’s often little evidence/ proof to support this –

a. People are often misguided in what they belief they want for their happiness

b. Money has a rather small effect on our happiness – Once we have achieved basic survival/ needs, money becomes less important – Be sure of what you value and what really makes you happy 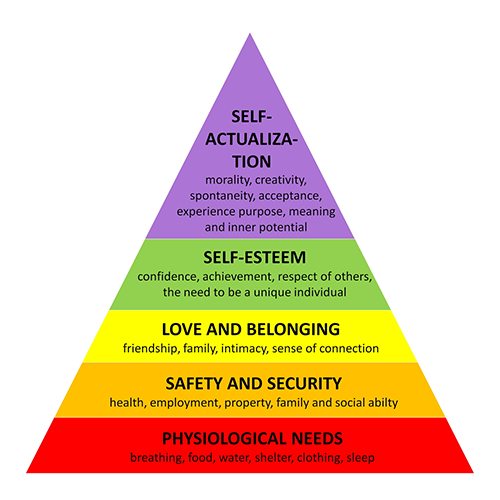 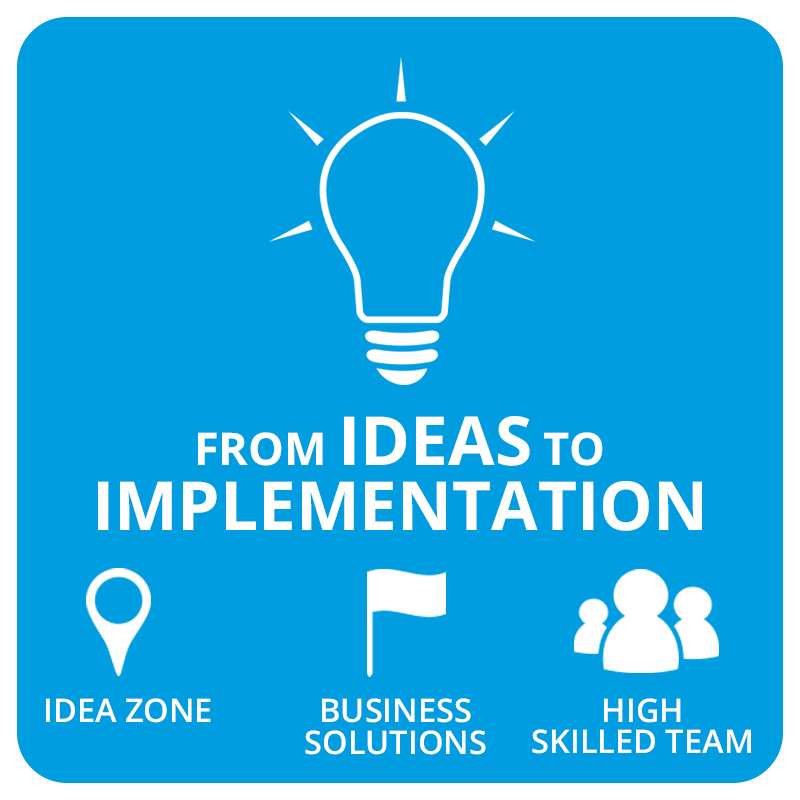 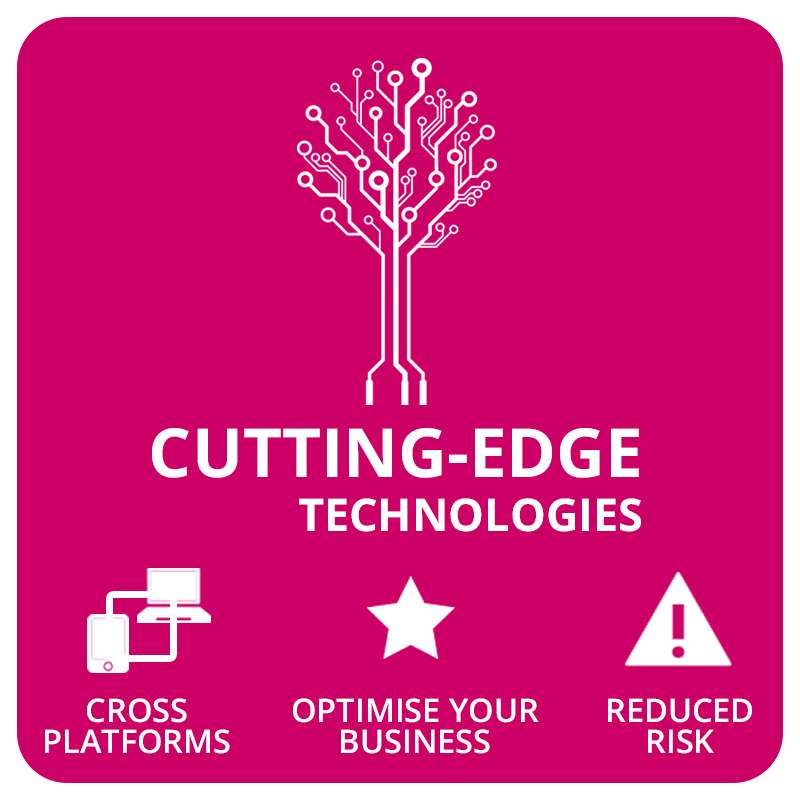 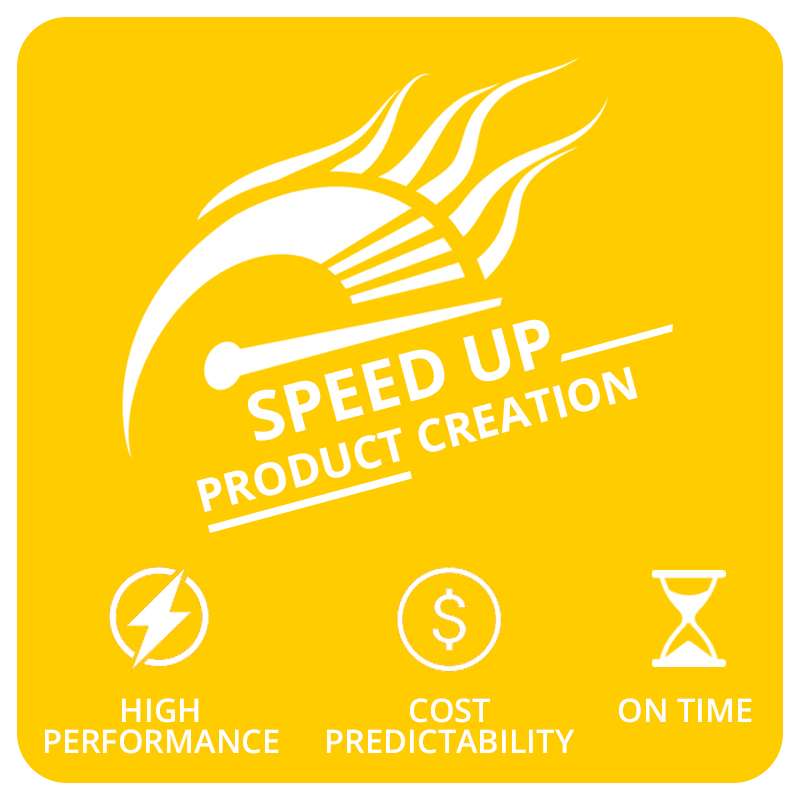 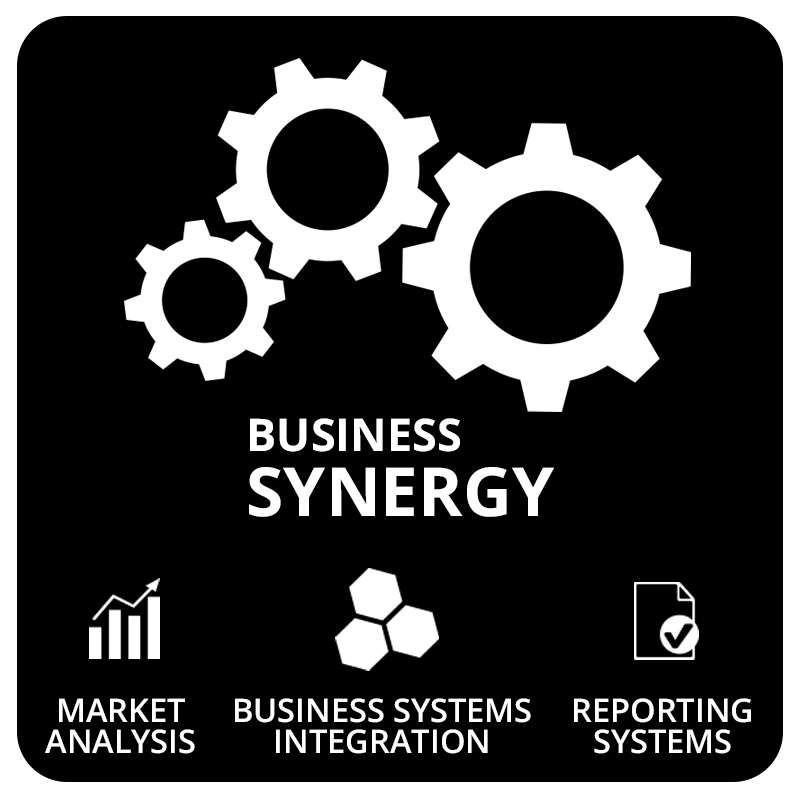 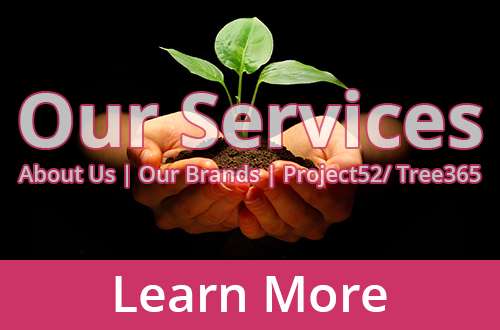 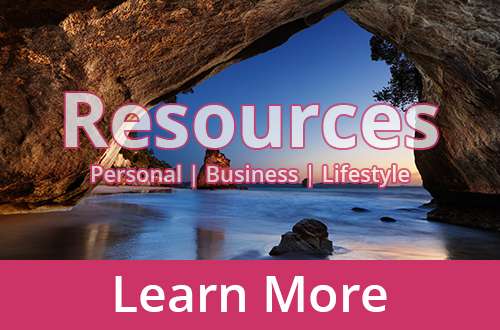 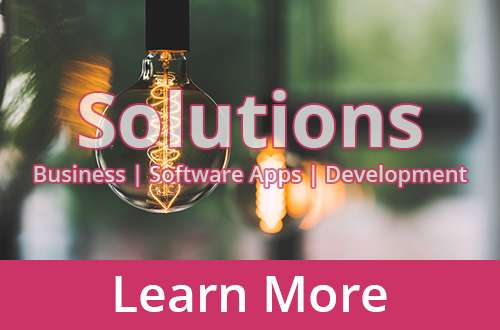 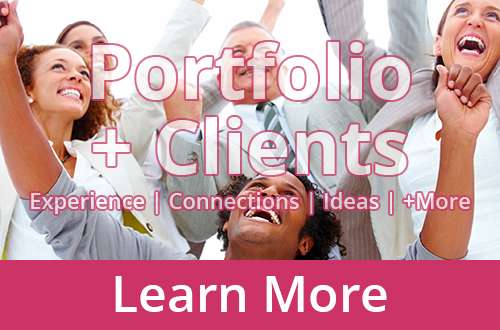